#3 – Creating an Online Lesson on Canvas

The ancient Greek legislator and philosopher, Solon, used to say “γηράσκω ἀεί πολλά διδασκόμενος” (yirásko aí polá didaskómenos) meaning that “I grow old learning something new every day” and this is exactly how I felt this week when we were asked to build an online lesson in Canvas. Building this small course and trying to fill the shoes of an online instructor was a great learning experience for me. I felt that this assignment was beautifully encapsulating a well organized course challenging us to combine all the theories we have learned throughout the semester in order to develop something meaningful for us.

I started this assignment thinking about the lesson I would like to create. I knew I wanted to develop something useful for my own classes but I had a hard time deciding what that would be, since I hadn’t created anything in Canvas before. Finally, I decided to develop an introductory Greek Language unit for English-speaking adult learners, so that this initial unit might serve as a good starting point for an entire online Greek language course.

Following Stavrides’ (chapter 3, 2011) recommendation I started designing the course thinking about the end result, what I wanted the students to learn (learning objectives/ outcomes) and I used the “Design Framework” template as my guide. So, after outlining my target audience and the technical skills they should possess, I began to explore the learning activities I would need to integrate in order to meet the learning objectives as well as how I would assess students’ understanding. Although I had originally planned to assess objective number three (Greek double vowels and consonants) on its own, I remembered a recommendation I read on an article from the “Center for Teaching & Learning” (p. 4) that said “Avoid the temptation to create a unit for each competency, or even worse each chapter in your book! This will overwhelm you and the learner.”, so I decided to evaluate this objective in combination with the next one (number 4). After all being able to read and write means that you are able to read and write the double vowels and consonants as well.

Since this was an online lesson for adult learners, I tried to incorporate adult learning principles  (andragogy) when designing the material and the assessments. So, following the “need to know” principle I stated all the objectives at the beginning of the course, so that the learners knew from the start what they were about to learn. Also, I gave them in each module all the necessary instructions, resources, practice exercises and guidance to self-direct their learning. Additionally, I tried to keep them intrinsically motivated by giving them the ability to communicate in Greek from the very first lesson with basic greetings and introductions.

Through the discussion of the first module (Meet & Greet) I tried not only to motivate the learners and make them practice Greek greetings and introductions but also to instill a sense of community; make them feel safe to share their experiences and learn from each other (CoI Framework, social presence). Furthermore, with the reflection assignment at the end of this small course I tried to make them consider what this newly acquired knowledge meant for them and how they could actually use it (CoI Framework, cognitive presence).

From an instructional designer’s point of view I tried to follow Gagne’s model of instructional design, therefore I made sure that the learners were aware of the lesson’s objectives and I used engaging interactive modules and resources throughout the lessons to capture learners’ attention, such as interactive presentations, multiple choice questions, speaking and listening modules, etc.. These modules were not only engaging, but they also provided important information, practice, and feedback, as well as assessing students’ knowledge. As a result, students were aware of what they needed to practice and had a wealth of resources to do it. I also tried to employ Universal Design Principles (UDP) by providing multiple forms of material so that students had more choices. Also, I tried to make the material accessible to everyone as much as possible, by following heading principles on the pages, adding alt descriptions to images, checking that H5P modules and Quizlets were suitable for people with disabilities and ADA compliant.

With the exception of a small problem I encountered embedding an H5P module, that I had to troubleshoot, I did not encounter any other problem building this course. On the contrary, I had a lot of fun making it and learning about Canvas from the instructor’s point of view. The end result, the course itself, was maybe the most rewarding part of the whole project! 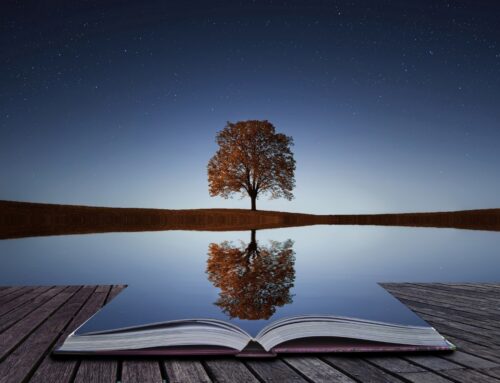 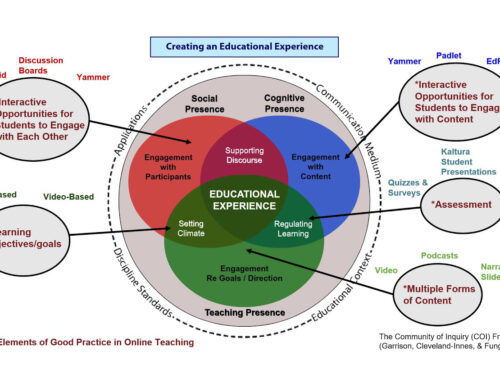 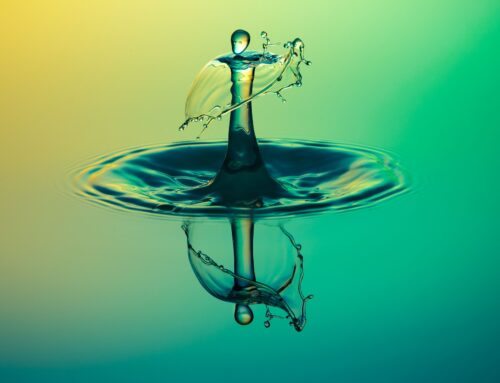